What is involved with vascular surgeons training? Many common diseases can affect our vascular system, creating a doorway to other health risks. It is important for an individual to receive immediate treatment if they notice an issue in their vascular system. Some cases involve different types of treatments that may even require major surgery.

That’s where vascular surgeons come in; they can regulate your circulatory system through surgery. Vascular surgeries are very complicated, and medical professionals must acquire a specific set of skills before they can become vascular doctors. If you want to learn more about vascular surgeons and how they attain training, read further below. 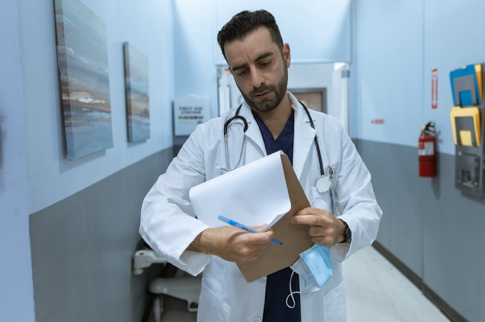 Vascular surgeons are highly trained doctors specializing in treating diseases related to the vascular system. The veins in your body play a major role in affecting the functions of your heart as your arteries carry oxygen-rich blood and veins carry blood back to the heart. For healthy circulatory system functions, your veins need to be working properly. If there is any issue, vascular surgeons can help treat it. Your body requires a smooth flow of blood to function properly, and this is why conditions such as varicose veins require immediate effective treatment.

It is not easy becoming a vascular surgeon as you need to attain various qualifications and undergo rigorous training. Usually, this can take a few years for the average medical student. Nevertheless, passionate students show dedication and perseverance. Below, you will learn about the steps involved in training vascular surgeons.

Training for vascular surgeons can be quite lengthy, and there is a lot that goes into it. If you plan to become a vascular surgeon in the future, the steps mentioned below will give you a slight idea of what you’re getting into and what you will have to do to get there on a professional scale.

How to Start Preparing to Become a Vascular Surgeon

Students get an opportunity to decide which field they want to pursue medical expertise in, as they have many opportunities. Pre-medical students can explore the domain of vascular surgery if that’s what they want to get into. Usually, these students are in their first and second year of studies, and they will have to go take up an elective offered by the Department of Surgery every fall quarter.

This elective comprises an introduction to Vascular and Cardiovascular Interventions, which gives students a faint idea of what vascular surgery is. There are the same students who get the opportunity to take part in a few vascular surgeries in the operating room or in separate clinics.

The vascular surgery faculties at different universities in the US are very excited and devoted to mentoring students interested in this specific program. They also mentor students through summer RAPtr programs. The best time for students to enroll is during the summer between the first and second years of medical school. Students are also encouraged to work with clinical research projects while also doing their pre-clinical coursework.

The Training Variations in Becoming a Vascular Surgeon

To become a vascular surgeon, you have to go through two training pathways: the traditional pathway and the integrated pathway. 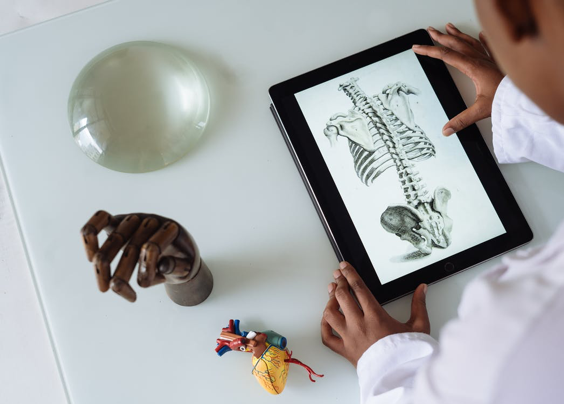 The traditional pathway, also known as the “5+2,” consists of a general surgery residency that includes five years of clinical training, and you also have the option for research time. The completion of this is followed by the vascular surgery fellowship, which lasts for two years. In total, you receive seven years of training after graduating from medical school.

The integrated pathway, also known as the “0+5” fellowship, includes directly jumping into the vascular surgery residency program after medical school. The curriculum for this differs in every institution, but they typically include training in general surgery for 24 months, followed by vascular surgery training for 36 months.  It takes about five years to complete this program, depending on the mandatory and optional choices.

Both these pathways have been accredited by the ACGME, but the integrated pathway is not that old as it started in 2006. Consequently, you will find only a handful of students studying in this residency program.

Now that you’re aware of the training vascular surgeons receive, you must make sure to study and understand the level of commitment required before choosing which specific pathway to take.

For vascular surgery services, contact Dr. Norman Chideckel. Dr. Chideckel is one of the top vascular surgeons in New York. Call today for an immediate appointment.

← When is Ambulatory Phlebectomy The Best Option To Treat Veins?
When Is Vein Removal Necessary? →